You are here: Home / Review / Migrate Wordpress painlessly, with TSOhost.

I’ve dithered for years about moving my websites away from 1&1 hosting, but now I’ve done it, the sites all run faster and I’m paying a lot less. Here’s how easy it was.

Why I had to cancel my webhosting with 1&1

I’d been a customer with One and One for more than ten years, but as the demands of WordPress grew, I found that performance was suffering because 1&1 wouldn’t increase the PHP memory available to it.

Here’s the kind of thing that was bugging me:

As WordPress has grown over the years, it’s naturally become more demanding on server resources but 1&1 have failed to enhance the basic performance, requiring you to pay for a significant upgrade just in order to get the functionality one would expect in order to run something like WordPress to an acceptable level.

These are mission critical things that affect how you, the reader, experience my site, or any site. If it takes too long to load, people won’t stick around. But that’s not the only reason I wanted to move.

If you ever need help from your web host provider, you’d want it to be fast and effective. I wasn’t getting that with 1&1 (sorry guys). In fact, look around on various forums and you’ll probably realise quite quickly that they have a very poor reputation for their support service.

When I finally decided enough was enough and I had to switch, I was amazed at how much cheaper I could get a service elsewhere. And not only cheaper, but a better service too…

After googling around a while for UK hosting that was optimised for WordPress sites, I came across TSO hosting. I’m naturally sceptical, and rather than just blindly believing what their own website was saying, I decided to look at their reviews on Trustpilot, where they rank top and what people on various forums were saying. And it all sounded pretty amazing! 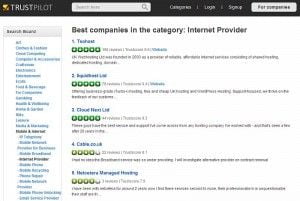 TSOHost in pole position on TrustPilot

Something that really stood out amongst the reviews was the quality of their support. People were all commenting on how amazing the support was, with all sorts of stories about getting responses within 10 minutes at 3am, and similar tales from delighted customers. This got my attention!

On top of that, the servers are optimised to run WordPress so I could expect my sites to run faster than they did at 1&1.

So, I’d be getting a better service all round – faster web hosting with incredible support, and paying less too. Surely there’s a catch? If something sounds too good to be true, it usually is, right? It seemed hard to believe that I could get all this for a much lower cost than I’d been paying. I’d decided to dump a few domains that I no longer needed, which meant that I could go for their PRO package, which allows:

TSOhost make it easy to migrate wordpress from another host

This last one is huge – a free migration service. This had been one of my main concerns. I was worried that everything was configured to work on a specific server with its own database, and the idea of moving everything and expecting it all to still work sounded pretty daunting to me. There would have to be some pretty intense digital re-wiring and the potential for it to go wrong would be massive. This migration service totally removed all my fears.

The PRO hosting package, with the free domain and the free migration service is normally just £4.99 per month, but if you use the code SCARLETFIRE you will get a 10% discount on any order.

I’ve now been using their services for about a week and I can absolutely vouch for the quality of their support. So far I’ve raised around 7 support tickets and each one got a response within about 30 minutes at the most, and they are very positive and generous with their input. One query was about the 6 domain limit – and what would happen if I ended up wanting to exceed that.

Truly fantastic would be two words to convey my initial feelings about switching to TSO Host. They’ve been awesome and I so wish I had switched to them years ago. I could have saved a lot of money and had far fewer headaches from the inadequate service I was getting from 1&1.

I’m making the assumption that if I dithered about for years wanting to switch, but not doing anything about it, then there will be others out there in the same situation. I can only urge you to take a look at TSOhost and decide for yourself.

The migration process was so simple, they basically just did everything for me and hey presto, the site was transferred over and fully functional within a day or so. It was never offline, and site visitors would not have noticed anything, except of course the faster loading times!

If you do decide to switch over, don’t forget to use the 10% discount code SCARLETFIRE

By the way, the site does load a lot faster now and I’ve done some tests to prove it. Make your site load faster with TSOhost – the best WordPress web hosting solution 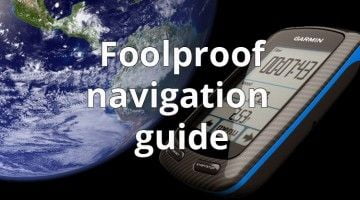 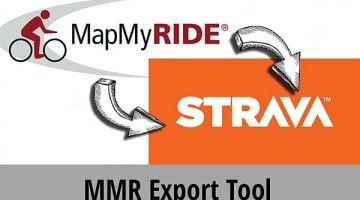 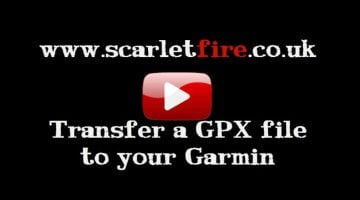 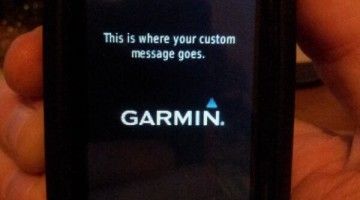 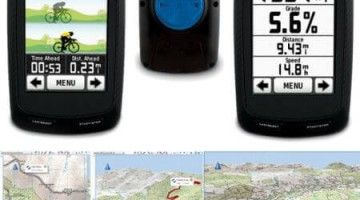