A solo evening ride back in May 2012 produced this great footage of a really enjoyable descent, which I found out later was a strava segment and I’d got the KOM!
I had decided to ride up and over Llantysilio mountain, near Llangollen, North Wales. This had been a part of the Etape Cymru route in 2011, although the wind had been horrid that day.

When I uploaded my data to Strava afterwards, I was amazed to discover that I had the KOM for the descent – 1st out of 132. I hadn’t even realised there was a segment there, and so certainly wasn’t trying to get a decent time. As it happens, I’m not in favour of descent segments as they’re dangerous by default, and only wanted to share this video because the scenery is quite amazing (I hope you agree, but ride it yourself and you’ll really see what I mean).
Stravanauts: here is the segment page so you can figure out where it is.

The road surface is poor in many places and there’s lots of loose gravel, idiot sheep, steep sections with mad drops and the chance of cars coming up around blind corners. You’ve been warned. Ride safely!

The music in the video is by my friend John Evans http://www.johnevansmusic.co.uk
The track is an instrumental mix of his song “Earthbound”, the full version of which appears on his new album “Still got the blues” 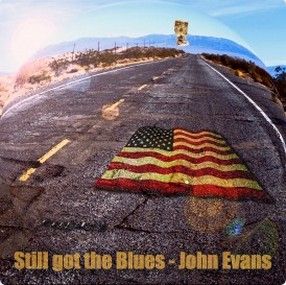